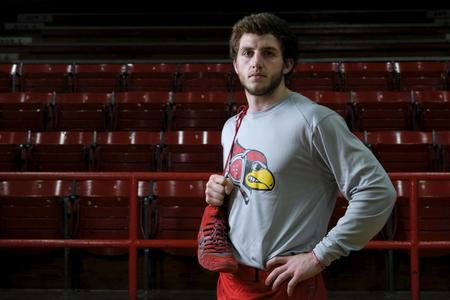 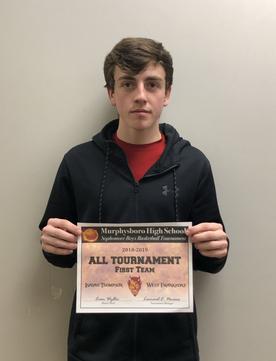 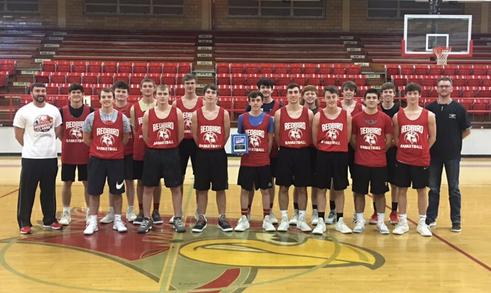 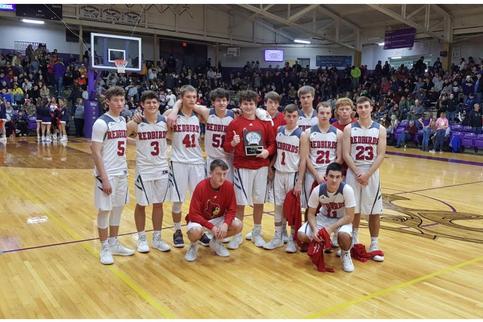 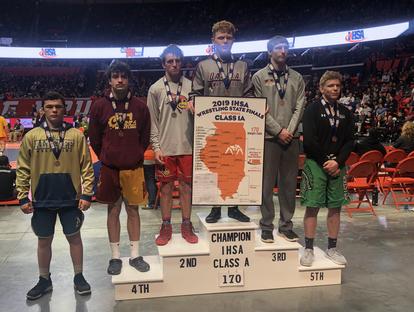 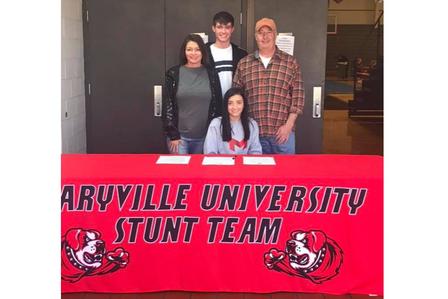 The Varsity Redbirds are named 103.5 ESPN Southern Illinois Team of the Week 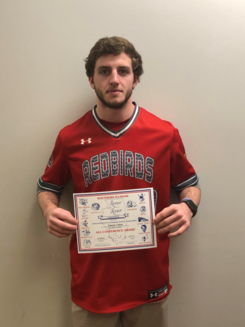 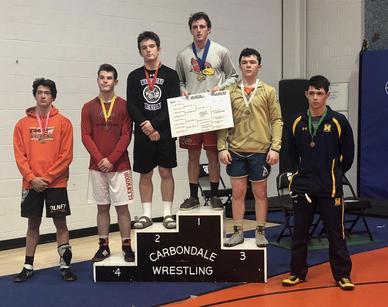 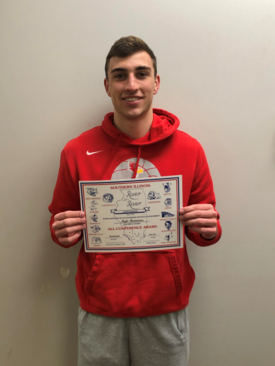 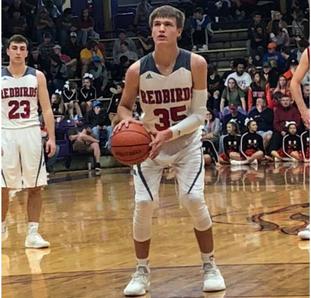 Connor Eaton is the 170 lb Murdale Wrestling champ and earns his 100th career win ... followed by his 101st

CJ Johnson is named to the SICA All-South Basketball team 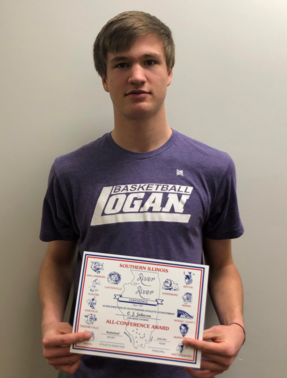 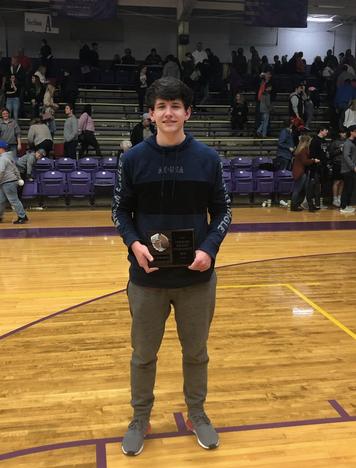 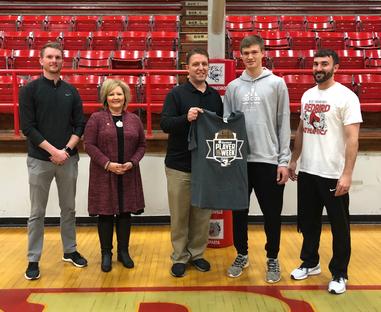 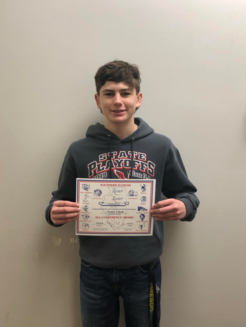 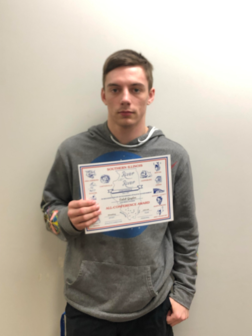 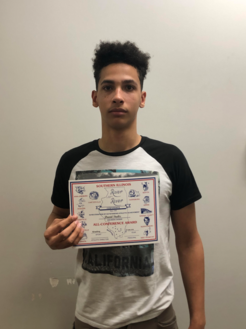 CONGRATULATIONS TO ALL OUR ATHLETES

Connor Eaton is named the Southern Illinoisan's Wrestler of the Year 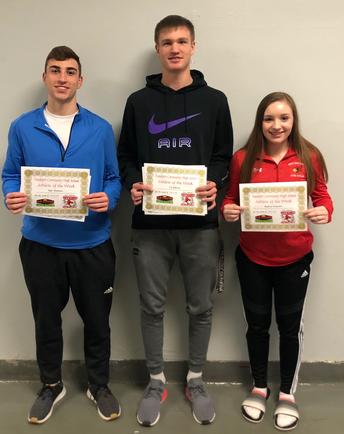